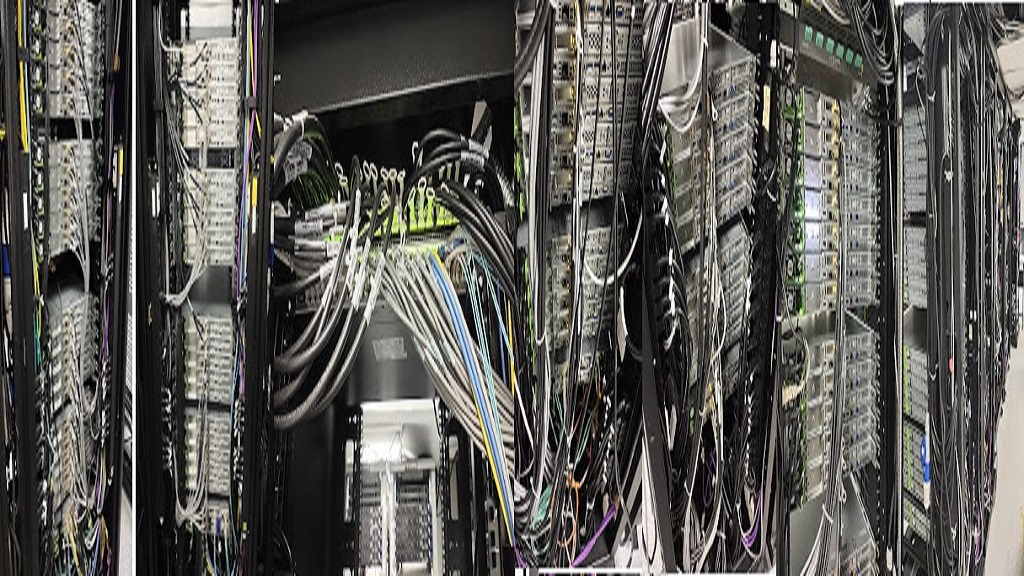 High performance computing Purpose :-  HPC is a practice of aggregating computing power in a way that it delivers much higher performance than one may get out of a normal desktop computer or workstation in order to solve large scientific, engineering design, virtual reality military training, gaming and weather forecasting related problems.

There are different categories of clusters for different purpose.

‘High Performance Cluster (HPC)’ – For the purpose of concurrent calculations execution of program simultaneously on different processors attached to the same computer. Parallel processing divide algorithm and software program into small independent parts and execute simultaneously by separate processors.  HPC is the use of parallel processing for running advanced application programs efficiently reliably and quickly.

No comments to show.